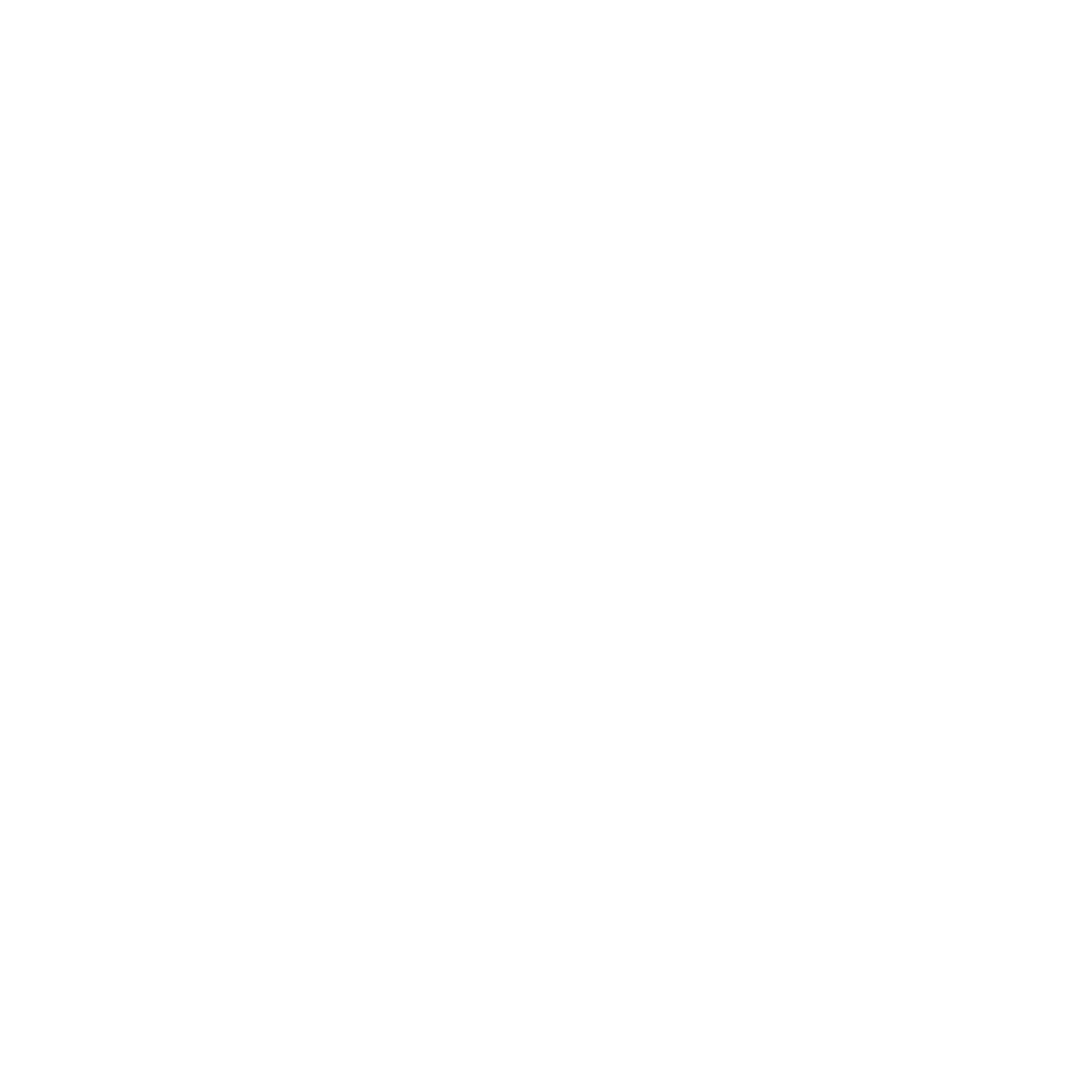 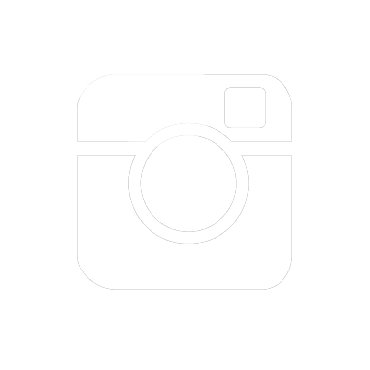 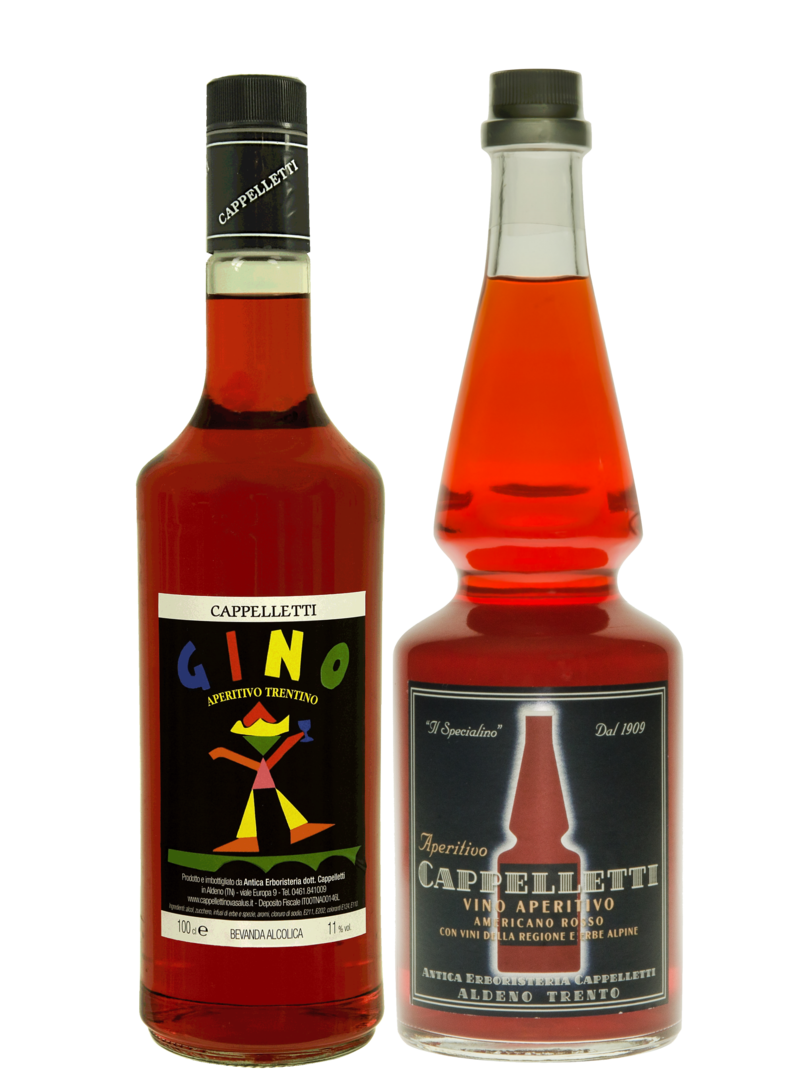 We accompany our customers in moments of happiness and company thanks to our aperitifs:Accompagniamo i nostri clienti nei momenti di allegria e compagnia grazie ai nostri aperitivi:

Spritz is an alcoholic aperitif based on wine and water in which you can add, to taste, Gino or Specialino. Popular in nearly all of Italy (particularly in the Triveneto),IIt is known also in Germany.

The beverage has its origins in the period of WW1, 1917, during the Austrian occupation of Piave, where Prosecco was already king.

To “dilute” the high concentration of alcohol in the Veneto wines, the soldiers of the Austrian Empire added soda water (from the German verb “spritzen” – squirt/splash, i.e. diluting wine with water).

There is no one universal recipe for Spritz, but there are many variations according to the traditions of each town and their barmen, who each have their own particular interpretation of the drink.

The alcoholic content is thus variable but overall averages circa 8°. In Trentino spritz is popular among both young people and the older generation - but the making of this drink is always the same. Ice, a fortified, red coloured aperitif (CAPPELLETTI APERITIVO ), spumante or prosecco, water (or soda) and a slice of orange.

It is unquestionably the most popular and wide spread aperitif, a symbol of the party atmosphere that permeates through the town. 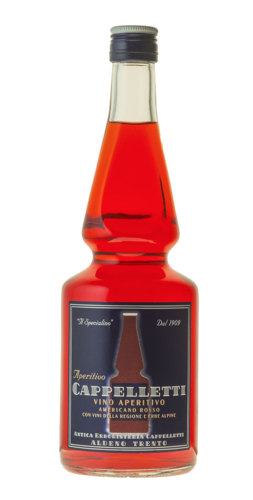 Gino
Sweet and bitter moments of joy and relaxation